Sean Saunders is a Christian worship leader, musician, and singer-songwriter who began his journey of faith in 2003. In 2008, he publicly professed his faith in Jesus Christ and became a worship leader in his church community later that year. He has been actively involved in leading worship since that time and has developed a passion for helping followers of Jesus engage both their hearts and minds in worship.

Sean is the worship director at River City Church in Cambridge, Ontario, where he has served since 2015, and in this context, he has worked with several Canadian artists, including Trevor Dick, Dave Brown, Jacob Moon, Jeremy Benjamin, Dan Macaulay, Charmaine Brown, Scotty Kipfer, Jody Cross and Jason Hildebrand. Sean is also an endorsed worship ministry coach within the Christian Reformed Church (CRC) denomination, and has collaborated with other worship leaders, pastors and directors from around the Waterloo region in organizing and co-leading interdenominational, regional worship events and song projects.

Sean’s passions include helping local churches expand and increase their worship music ministry, coaching other worship leaders, and equipping worship teams through teaching, music workshops, and events with Christian artists. Sean is also a songwriter, with a specific focus for writing songs for the local church that are rooted in ancient biblical truth and are relevant to the modern-day church – Sean’s goal is “to write music that the local church needs to sing.” 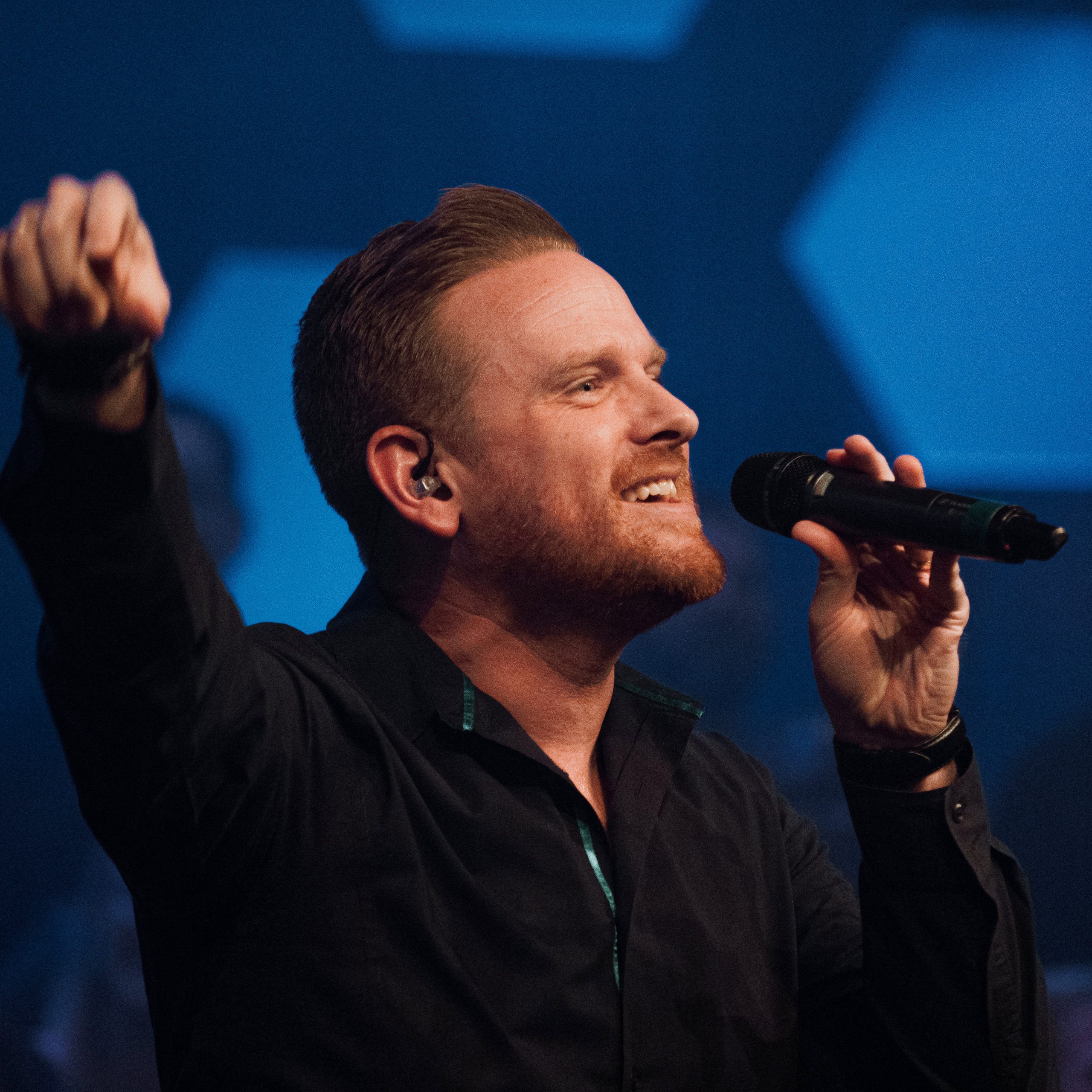