The indigenous worship band OKAMA was founded in 2010 by First Nation leaders Dr. Gerard Roberts, traditional name (Abouyou), of the Karina nation, and his wife Peta-Gay (Tayaliti) Roberts of the Taino/Arawak First Nations.

Okama is a Taino word meaning ‘listen’ or ‘hear’. When Gerard, Peta-Gay, and their two daughters Gesse-Lea (Ouellechi), and Israel-Rain (Malacaya) released their debut album Sacred Fire on October 31, 2010, the band OKAMA was birthed.

As ‘contextual’ followers of the Jesus way, the Roberts encourage individuals to worship Him as Creator in the context of their redeemed cultural identity, as He intended. As a family they endeavor to walk in the ancient paths as people of the Good Mind, restoring the teachings that have revealed the Creator of All to the Host peoples of the Americas for centuries.

OKAMA’s simple music style smoothly blends the ancient resonance of the human voice, wind flute, rattle, and drum with keyboard, violin and cello, creating a synergy with other musical groups in fusion settings. 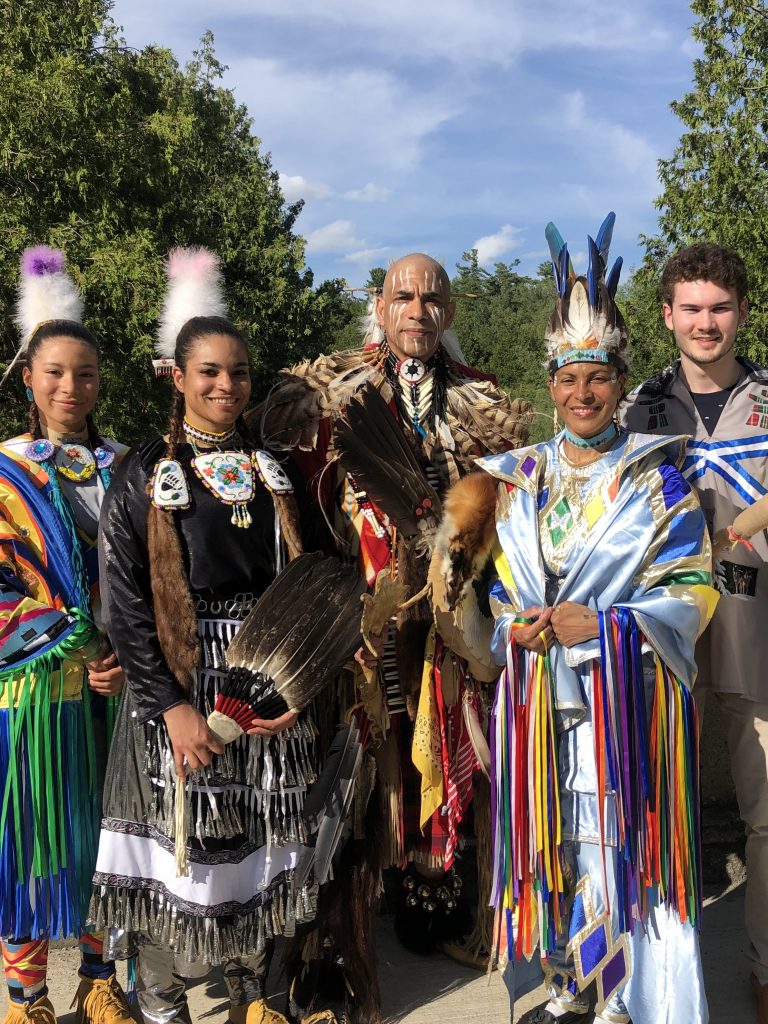 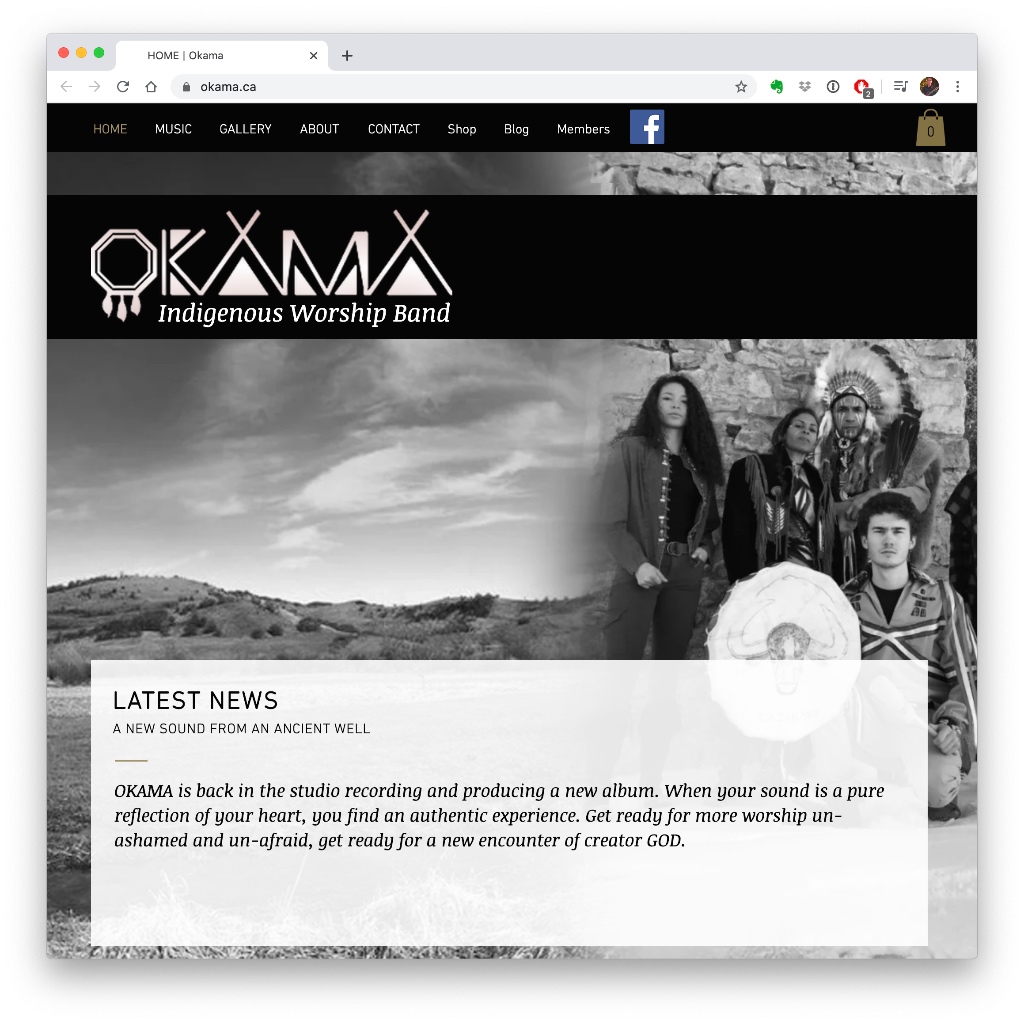 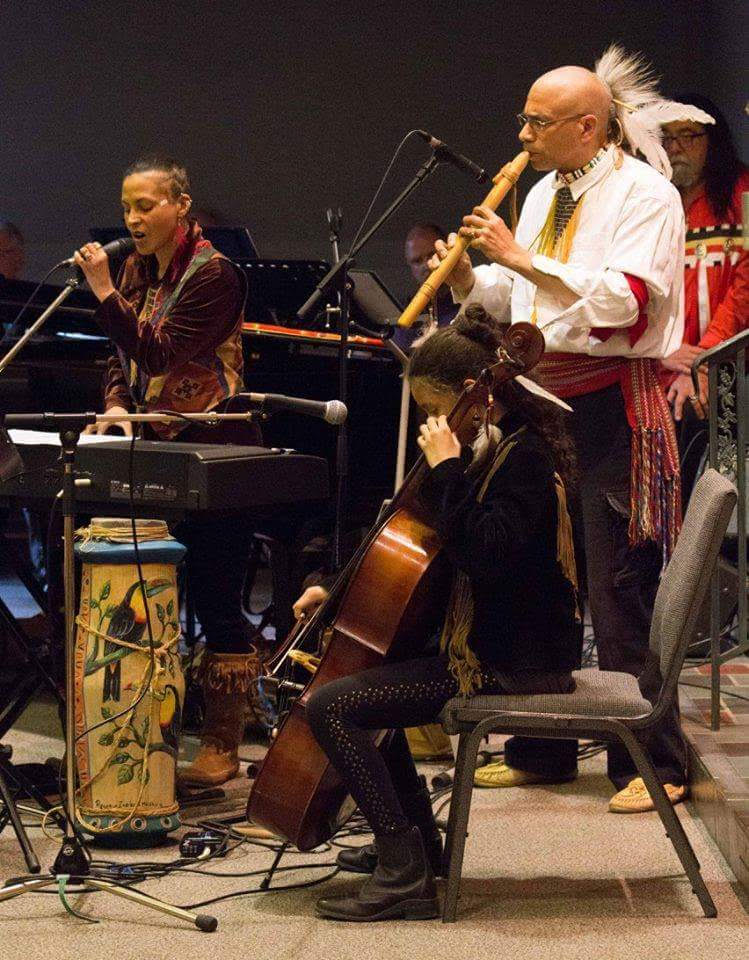