Mahalia Jackson. Nat King Cole. Amy Grant. Chicago. Phil Collins.  The Winans. Richard Smallwood. These are some of the artists that Michael Austin Harris grew up listening to and being influenced by in his childhood.

After years of singing as a soloist, in groups and directing choirs, Michael further honed his musical craft and skill by earning a degree in Vocal Performance and Pedagogy from Oakwood University (Take 6, Brian McKnight) in 2004.

Whether he is singing, directing a choir, writing a song of worship, a song of love or some aspect of life, Michael’s desire is to write music that inspires hope, healing and life to the hearts of listeners, friends and fans. 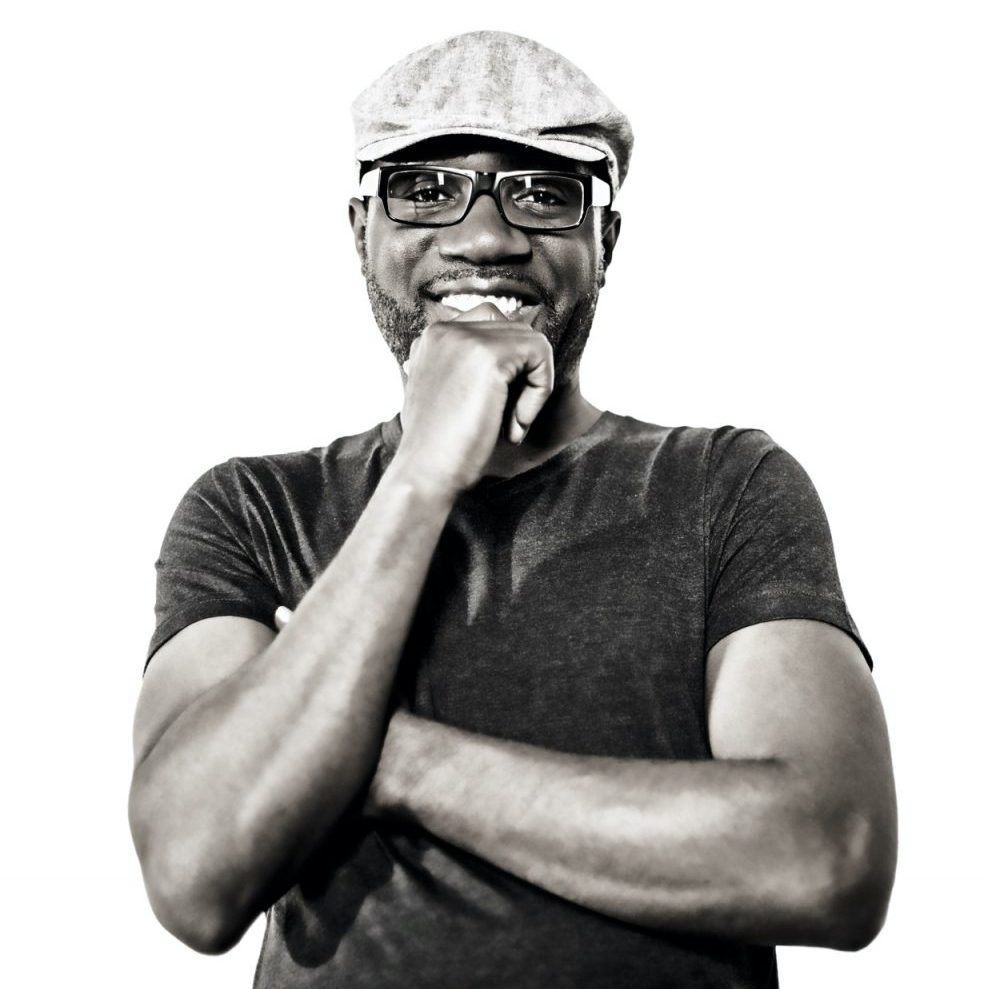 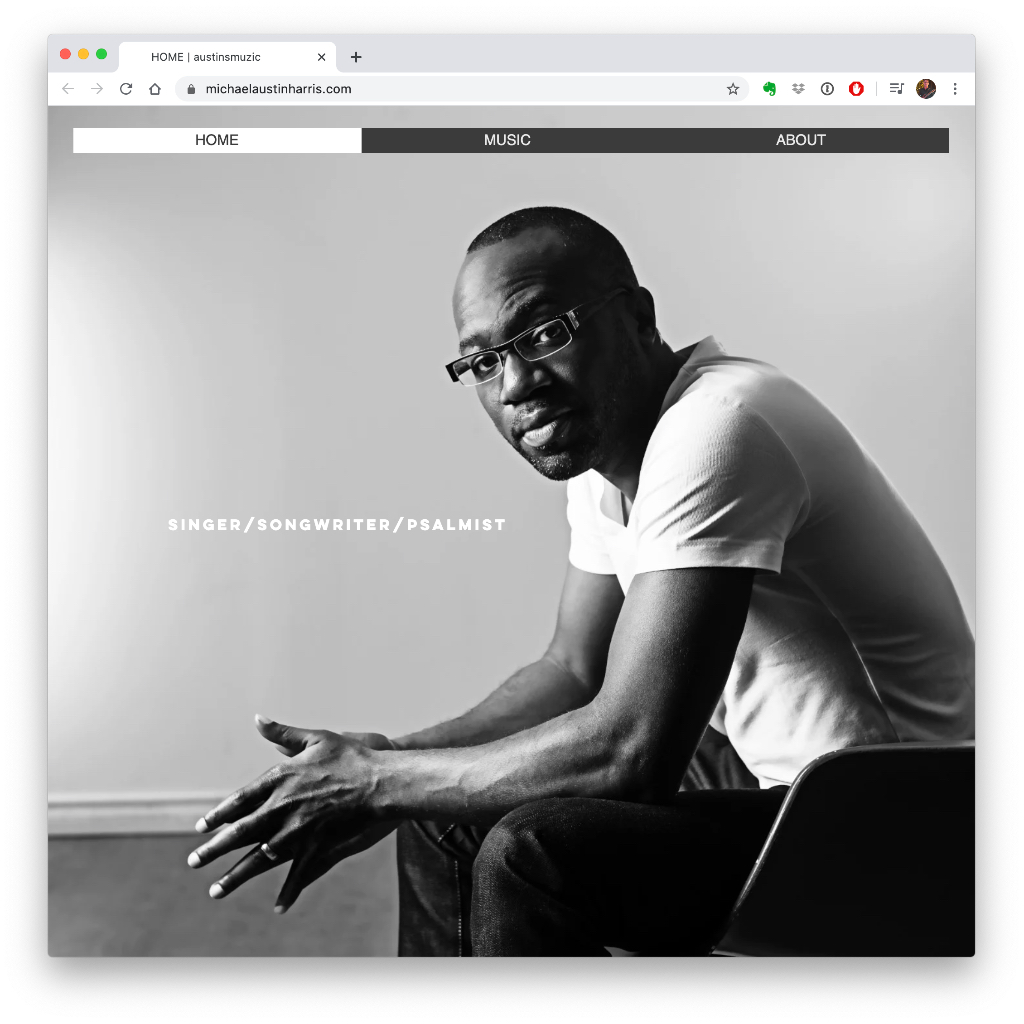