As the daughter of a Gospel singer, Jesse Green grew up inspired by Christian music of a variety of styles. She began developing a passion for singing at a young age and wrote her first song at the age of ten. During that time, Jesse was diagnosed with a learning disability, a form of dyslexia in the ears that makes it difficult for people to process sound. However, this did not seem to stop God’s work in Jesse’s life as she began writing and composing more songs on the piano…by EAR!!! As a teenager, Jesse received many opportunities to share her music with her church, including helping to lead worship at Christian camps with her dad.

In 2016, Jesse attended Kingswood University where she studied music theory and received more vocal training. There, she knew God was not just calling her to music ministry, but to evangelism and social justice work. She earned her Bachelor of Arts Degree in October of 2020, majoring in Evangelism and Social Justice with a minor in Worship Arts. Not only does Jesse want to pursue a career as a Christian musician, but she has also heard the call from God to raise awareness about human trafficking in Canada, and to minister to victims of such abuse.

“My focus is to share the love of Christ with people through music. I know what it is like to feel unloved, rejected, and misunderstood. My prayer is that other people may know God’s love for them through whatever I sing or write, and that they would be inspired to share this Gospel with others as well.” 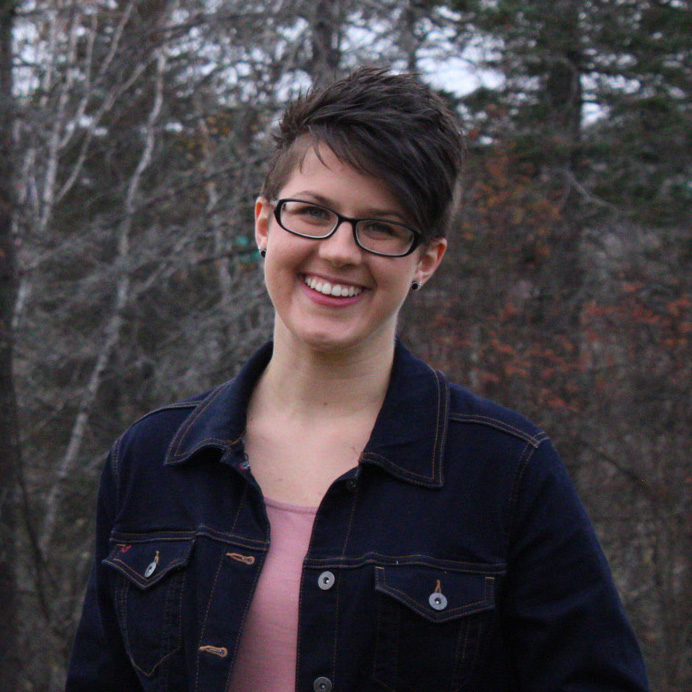